Drilling has continued to validate the 2019 litho-structural model (announced in February 2019) while demonstrating the potential for resource growth at depth and along strike. Drilling so far has been focused on an approximately 1 km strike length to the east of the old O’Brien Mine, historically considered the highest-grade gold mine in Quebec (production of 587,121 oz Au grading 15.25 g/t from 1926 – 1957). With the acquisition of the New Alger project (August 2020), Radisson now controls approximately 5.2 km of highly prospective strike along the Cadillac Break, including 2.5 km to the east and west of the main shaft at the old O’Brien Mine.

1. VG denotes the presence of visible gold
2. Core length or down hole width. True widths are estimated at 70% to 80% of down hole width. To the extent possible, primary intercepts reflect minimum mining width (1.5 m true width) consistent with assumptions used in the 2019 resource estimate.
3. Assay grades shown uncapped. A capping factor of 60 g/t Au was used in the 2019 resource estimate 4. Table includes only intercepts that meet 5 g/t Au cut-off and minimum mining width constraints used in the 2019 MRE. For a full listing of drill results from current drilling program click here.

Radisson is pleased to announce that it has entered to an arrangement with 3DGeo Solution Inc., whereby Kenneth Williamson (M.Sc., P.Geo) has been appointed Senior Advisor, Geology. Mr. Williamson, currently President of 3DGeo Solution Inc., is a professional geologist with close to 20 years of experience in the gold mining industry. He graduated with a master’s degree in Structural Geology from Laval University in 2002. His prior experience includes key technical roles with corporates such as Goldcorp, Rubicon Minerals and Premier Gold in addition to consulting roles with InnovExplo and MRB & Associates. Mr. Williamson has been involved with the Company and the O’Brien Project since 2018. He was responsible for the development of the current litho-structural model and the ensuing NI 43-101 mineral resource estimate in 2019. In collaboration with the company management and the technical team, Mr. Williamson will assist with the planning and execution of the exploration programs well as maintaining his key role in the geological interpretation and 3D modeling efforts deployed by the company.

In addition, Nicolas Guivarch (M.Sc., P.Geo) has been promoted to Exploration Manager. Mr. Guivarch, who joined Radisson in August 2019, is a professional geologist with close to 10 years of experience in mineral exploration. His prior experience includes roles with AREVA, InnovExplo, Metanor Resources and MRB & Associates. He graduated with a master’s degree in Exploration and Mineral Resource Management from the University of Orleans in 2009. Mr. Guivarch has been an integral part of the exploration team since August 2019 and has since been involved with all aspects of the exploration program at O’Brien. His management role within the Radisson team will ensure the smooth execution of the exploration program.

Richard Nieminen has stepped down from the position of Director of Exploration, effective December 31, 2020. The Company would like to thank him for his valuable contribution over the last two years and wishes him the best of success in his future endeavours.

In addition, in order to fulfill new professional duties which would place him in conflict with current board position at Radisson, Tony Brisson has stepped down from the position of director on the company’s Board of directors, effective January 15, 2021. The Company would like to thank him for his valuable contribution and wishes him the best of success in his future endeavours. 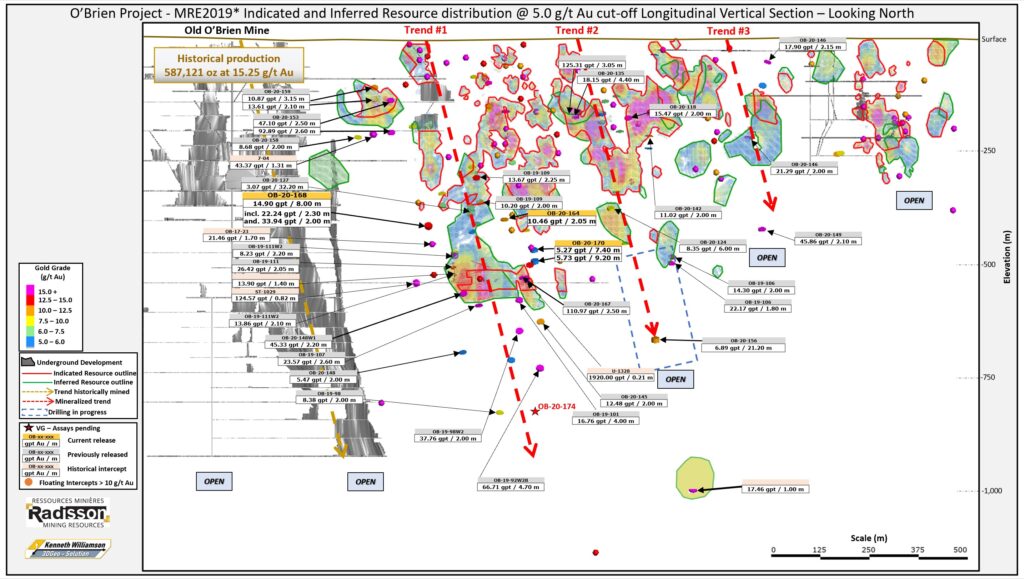 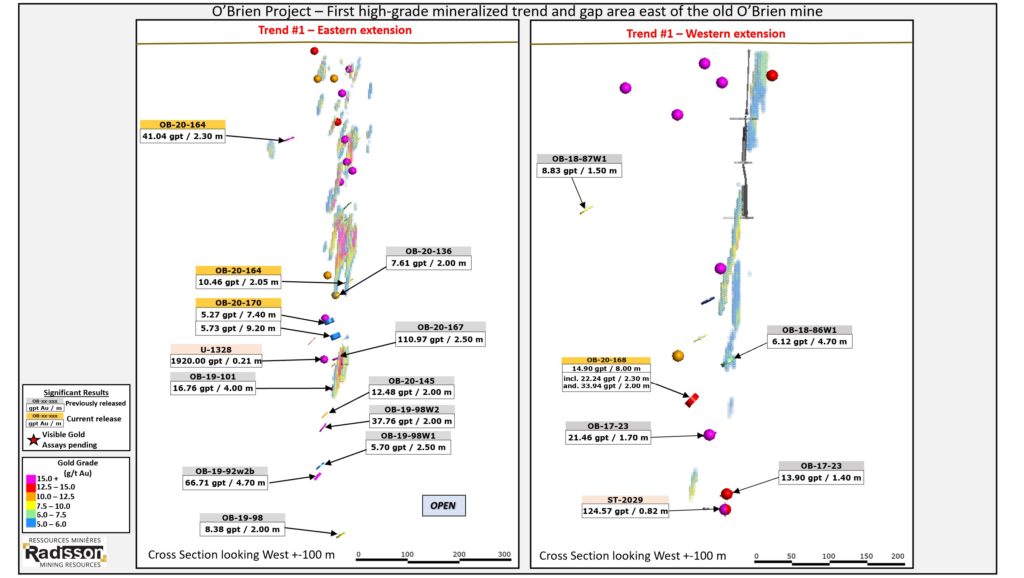 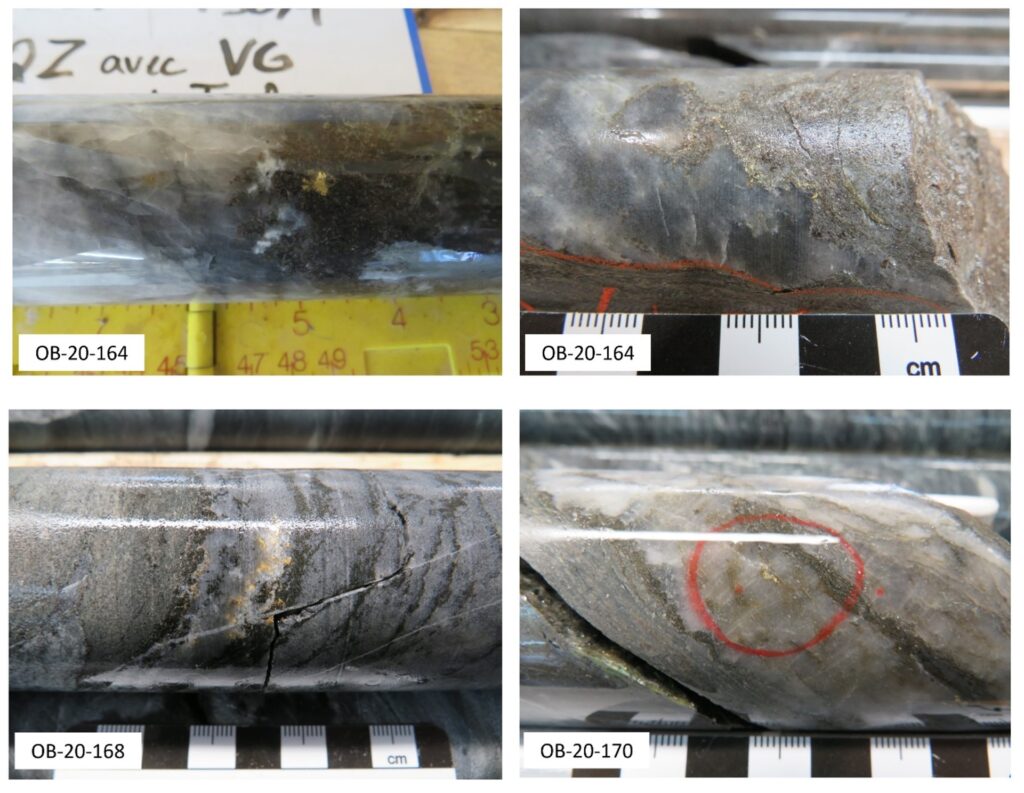 Kenneth Williamson, M.Sc., P.Geo., Senior Advisor, Geology and Nicolas Guivarch, M. Sc., P.Geo., Exploration Manager are the qualified persons pursuant to the requirements of NI 43-101, and have reviewed and approved the technical disclosure in this press release.